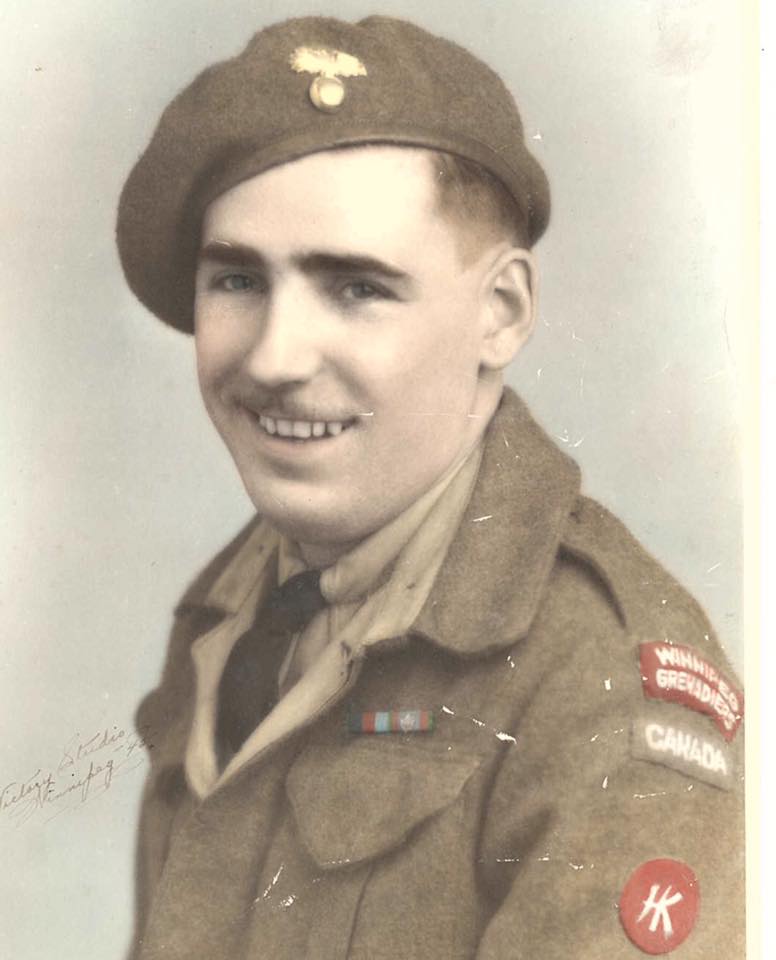 No record of hospital visits found. 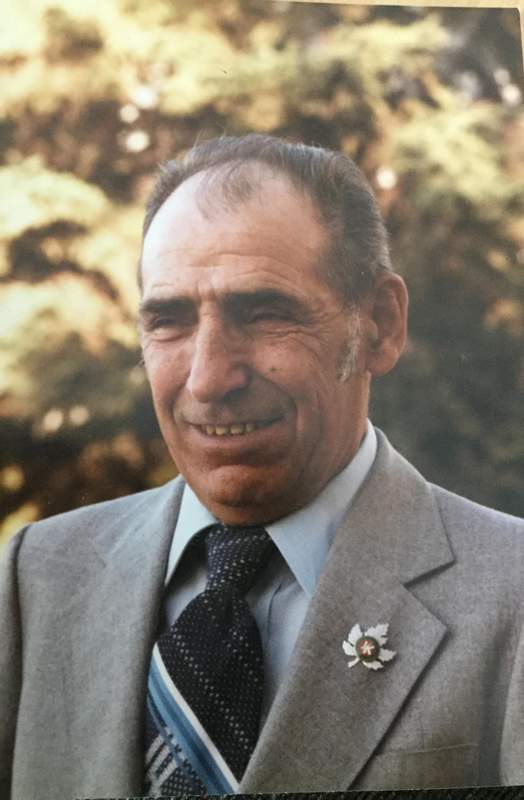 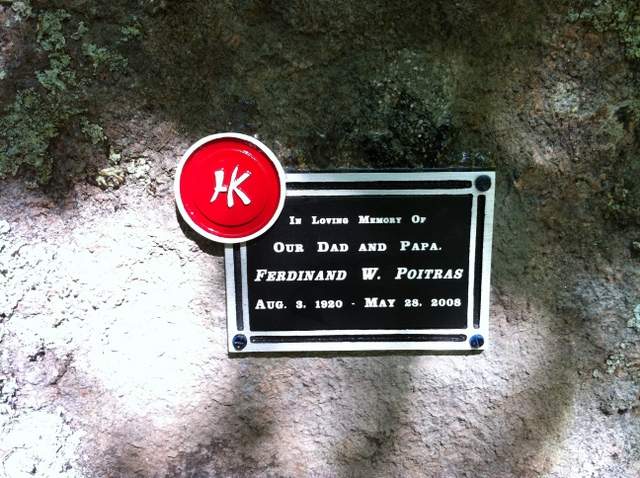 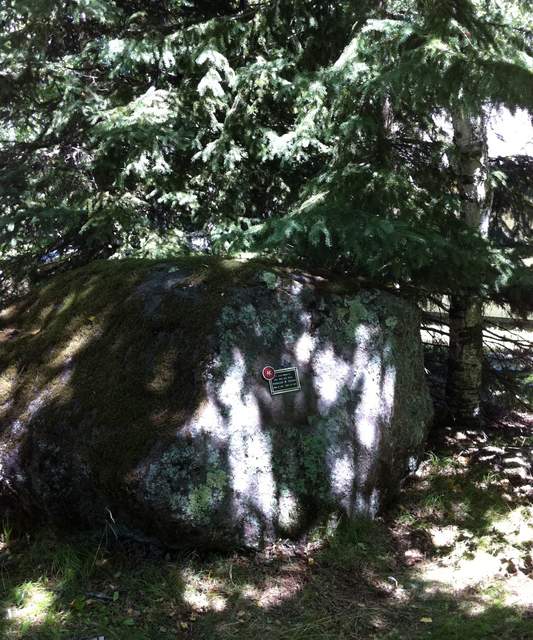 It is with both sadness and joy for his release that we announce the passing of our dear father and grandfather (Papa), Ferdinand Walter Poitras, at Deer Lodge Centre on May 28, 2008, in the arms of his daughter, Pam. Dad was born in St. Vital, MB on August 3, 1920, one of ten children born to Gabriel and Zoe (Missiaen) Poitras. He grew up in St. Vital and in September, 1939 joined the Winnipeg Grenadiers, with whom he saw active duty in Jamaica, followed by Hong Kong. Dad took part in the Battle of Hong Kong and, along with the other Winnipeg Grenadiers, was taken prisoner of war on Christmas Day, 1941. He was interred as a PoW for almost four years in both Hong Kong and at Sendai No. 2, Japan, where he was put into forced labour in the coal mines. He was returned to Winnipeg from Japan in the fall of 1945. Dad was a lifetime member of the Royal Canadian Legion No. 9 as well as the Hong Kong Veterans Association. He enjoyed music and dancing and was proud of the fact that he used to jig. He went on many trips, including Alaska, Jamaica, and three pilgrimages back to Hong Kong and Japan with the Hong Kong Vets Association. The last trip to Hong Kong, in 2000, was very special as he was accompanied by his daughter, Pam, and her husband and three children. Dad was an avid card player, especially cribbage, and right up until the end, he usually won! More than anything, he loved being at his cottage at Big Whiteshell Lake. Dad's home for the past four years was on T5 at Deer Lodge Centre where he was cared for with the utmost gentleness, dignity, and affection. Dad was very frail in his last months, but up until the very end, always maintained that he was fine and good. Predeceased by his parents, and all his brothers and sisters, he is survived by his daughter, Pam and her husband, Bert Heinrichs, and their children Lauren, Heather and David. Also survived by his son Terry, granddaughter Sherri and great-grandsons Justin and Jorden, as well as many nieces and nephews. Cremation has taken place and a memorial service will be held on Saturday, June 7 at 11:00 a.m. at the Unitarian Church, 603 Wellington Crescent In lieu of flowers, donations may be made to Deer Lodge Centre, or the Hong Kong Veterans Association Memorial Wall, Box 381, Winnipeg, Manitoba, R3C 2H6. For what is it to die but to stand naked in the wind and melt into the sun? And what is it to cease breathing, but to free the breath from its restless tides, that it may rise and expand and seek God unencumbered? Only when you drink from the river of silence shall you indeed sing. And when you have reached the mountain top, then you shall begin to climb. And when the earth shall claim your limbs, then shall you truly dance. -Kahlil Gibran NEIL BARDAL INC. 949-2200 nbardal.mb.ca 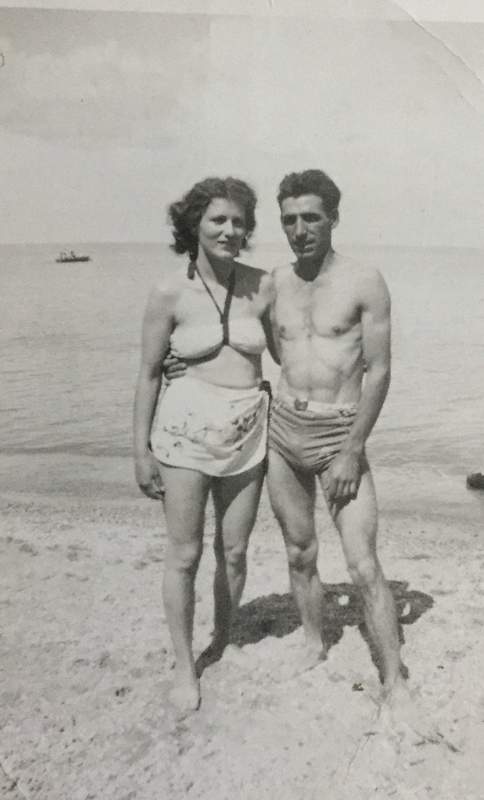